BOS Ice Tea, in collaboration with Cow Africa, Thingking and RAAK, have launched phase two of the revolutionary Ice Tea sampling machine, BEV. Making her debut appearance at the 2012 Design Indaba, BEV can now be spotted handing out free beverages at Wembley Square, Cape Town – for the mere price of a tweet. Go check her out, get a delicious free iced tea, and be part of Twistory! 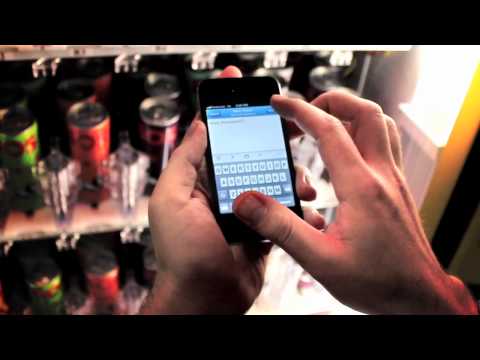 BEV received significant local and international coverage on top news sources such as Forbes, BBC Technology, ITWeb, EDN, Corpcommsmagazine, The Globe & Mail and more. Follow @BOS on Twitter and Like them on Facebook to keep track of BEV on her adventures around the country.

Latest from our blog